This letter is to extend our many thanks to you for your generosity. Because of you, we were able to travel to Haiti through the Dominican Republic to help more than one hundred families with care packages, clothes, and money.  As we finished distributing what we brought with us, we noticed that there were many needy people who did not receive anything.  This trip made us aware of how much work we have left to do in Haiti. It is going to take your continued prayers and contributions to sustain this kind of effort.

While in Haiti, we met with the Pine Forest supervisor, Lelio Pierre, for authorization to buy a piece of land under the Haitian government supervision to build an orphanage.  We even met with a wonderful couple who would like to work with orphaned children. Medèze is a dentist who works in the area where the orphanage will be built.  Dr. and Mrs. Medèze Novembre have such a love for children. Dr. Novembre is currently working with Moriah Baptist Mission, the indigenous ministry under whose umbrella Power Mission has been operating in Haiti.  They have been helping 25 orphans out of their pocket.  Mrs. Novembre was educated in the Dominican Republic. She is fluent in Spanish and Haitian Creole.

Having returned from Haiti, we are now working diligently to raise money to pay for land, so that we can start building an orphanage. We will start by building a ten-bedroom compound for about 40 children. The compound will also contain other rooms, including a reading room, a warehouse, and an office. As we witnessed the sufferings of children in Haiti, we became convinced that building an orphanage is a necessity. The plan is to take a construction team to Haiti during the spring break of 2011.

We thank you for contributing towards the initial effort to provide much needed relief for the Haitian people. You certainly made a difference. If you could become a long-term partner with Power Mission to help orphaned children, it would be greatly appreciated.   Your generosity can alter the destiny of many children in Haiti. Time is of the essence.

With thanks and appreciation,

This site uses Akismet to reduce spam. Learn how your comment data is processed. 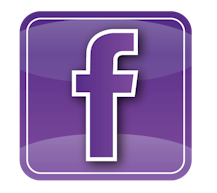 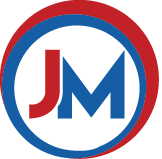 A WORD FROM THE DIRECTOR

Having worked for 29 years as a pastor in Haiti, I am humbled and honored for the opportunity to serve as Director of Jesus Mission, a ministry that is making a difference in Haiti. As you may know, Haiti is the most impoverished country in the West Indies. You can help us make a huge difference in Haiti. 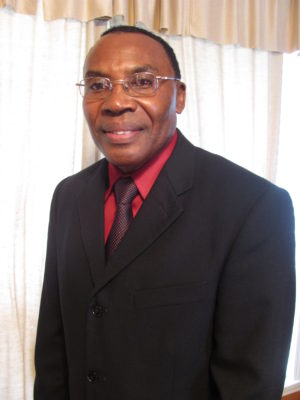 Verse of the Day

“You who love the LORD, hate evil! He protects the lives of his faithful followers; he delivers them from the power of the wicked.” — Psalm 97:10 . Powered by BibleGateway.com.

Please consider making a financial, tax deductible donation today to assist us in carrying out our ministry work.